Installed in the movement gap between the curtain wall and floor slab, it is vital that curtain wall perimeter firestops can withstand the building movement caused by forces such as wind loading, temperature changes, ground movement, and the potential heat load of fire. If they cannot, they will not be able to maintain integrity and gaps will be created between the curtain wall facade system and the structure – allowing fire to spread through the building envelope, putting both lives and property at risk.

Siderise CW-FS Perimeter Barriers and Firestops for Curtain Walling are made from a unique vertical stonewool lamella that is pre-compressed under factory conditions. This allows them to flex and recover, accommodating the dynamic movement of the facade for its lifetime. Suitable for vertical and horizontal applications, the dry-fix product is quick and simple to install. It is also fully tested to both EN 1364-4 (with EI 180 and EI 120 versions depending on specification) and ASTM E 2307 (EI 180) – meeting the requirements for UK, EU and UAE regulations.

Explore more about the product here 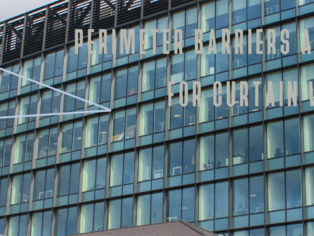 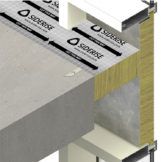