After just six months in post Dominic Raab has been replaced as housing minister by Kit Malthouse, as a result of a cabinet reshuffle arising from Brexit inspired resignations. The change happened just weeks before the launch of a delayed Green Paper on social housing.

The sector reacted to the news with something similar to a shrug of the shoulders as it is accustomed to housing ministers being changed with increasing regularity. Raab’s predecessor Alok Sharma had lasted just seven months in post and Malthouse is the eighth housing minister in the past eight years.

The new minister arrives from the Department for Work and Pensions where he was working on Universal Credit, so at least he should be well aware of welfare issues and their impact on housing. Kit Malthouse is MP for North West Hampshire and was a deputy mayor of London, deputy leader of Westminster City Council and a board member of the council’s ALMO. 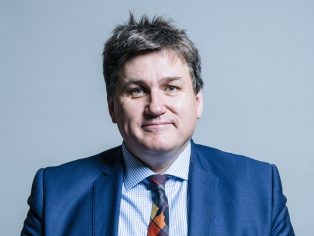