Local authorities are being “ripped off” by private landlords taking advantage of a housing shortage, by charging almost £1 billion for temporary accommodation provided for homeless households.

Research by The Guardian newspaper and the housing charity Shelter found that English councils spent £997m on temporary accommodation in 2017/18, a 71 per cent increase on the £584m spent in 2012/13.

The number of homeless households in TA has risen by 47 per cent over the same period, showing that costs are rising faster. Currently there are over 83,000 families in temporary accommodation across England, up from 55,840 in June 2013.

Temporary accommodation for homeless households is typically provided in hostels, Bed & Breakfast hotels or in poorly maintained houses converted into multiple flats. The problem is worst in the capital.

About 55,000 of London’s households are living in temporary accommodation, with some councils spending as much as £200 per head of their local population on housing the homeless.

Hackney spent the most per head of its population (£208) on temporary accommodation, more than 10 times the national average of £18. There are 3,000 households living in temporary accommodation in Hackney alone, with more than 13,000 households currently on the housing waiting list. The 32 councils in London all feature in the 45 highest spending councils in the country.

Councillor Darren Rodwell, the London Councils executive member for housing and planning, said the cost of securing suitable accommodation for homeless households was growing and the situation was unsustainable.

“These figures show how local authorities and taxpayers are being ripped off by failings in the national approach to this issue,” he said. “The Government needs to take action. It’s clear we can’t keep relying on increasingly expensive private-sector accommodation, so more must be done to boost provision of social housing.”

Greg Beales, the campaign director of Shelter, said: “Long queues of homeless families pleading with councils for help and a billion pounds spent on temporary accommodation are just some of the unwanted consequences of welfare cuts, rising rents and a failure to build social homes.

“And this bill is getting even higher as landlords charge desperate councils over the odds for some of the least suitable and worst places for homeless families to live, like emergency B&Bs. Not only are these incredibly expensive, but families are often forced to share bathrooms and kitchens with strangers, sleep in one cramped room or even share a bed, and children are left with nowhere to play.”

The Minister for Housing and Homelessness, Heather Wheeler, said: “Having somewhere to stay and a place to call home is vital in helping those who are homeless rebuild their lives, and we are determined to make this a reality.

“Temporary accommodation acts as an important safety net – ensuring that the most vulnerable have a roof over their heads until longer-term housing can be found. We’re providing more than £1.2bn to tackle all forms of homelessness, including funding for programmes such as the Private Rented Sector Access Fund, which will support more homeless families into long-term private rented accommodation.” 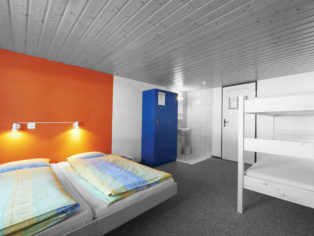 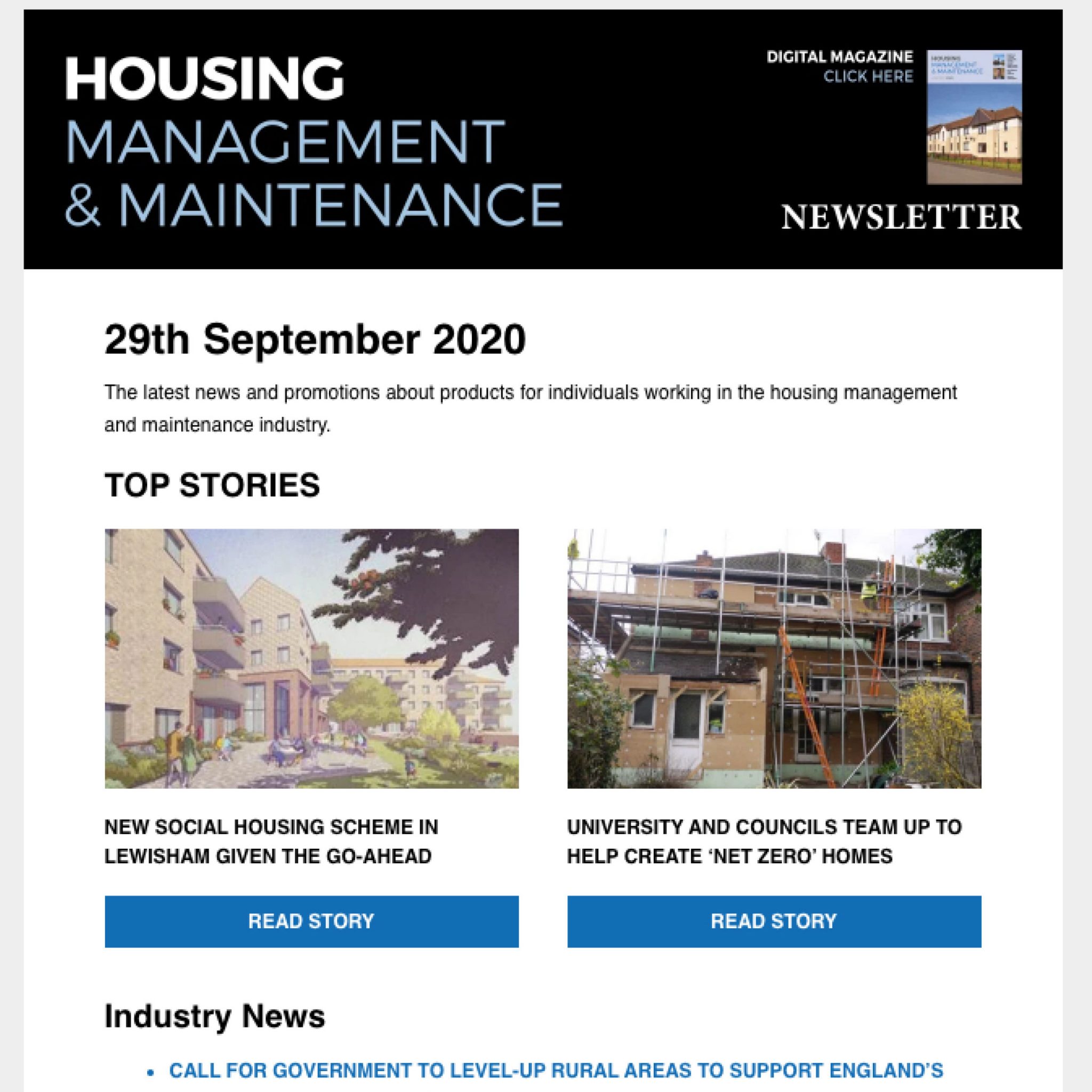