When do we need a waking watch?

The Grenfell Tower fire in 2017 claimed the lives of 72 people. In the aftermath of the tragedy, it was discovered that many other high-rise buildings in the UK used the same unsafe external wall system which is believed to be one reason why the fire to spread so rapidly.

Following Grenfell, there was an urgent need for this combustible cladding to be removed from buildings. As this is taking longer than expected, an interim solution was needed to ensure residents of high-rise blocks of flats were safe in the event of a fire.

The National Fire Chiefs Council (NFCC) released updated guidance aimed at purpose-built blocks of flats where a ‘stay put’ strategy was part of the original design but was no longer suitable due to significant risk issues. These could include combustible external wall systems like the cladding used on Grenfell Tower and/or other serious building defects. In these cases, the NFCC recommended that the fire strategy should change from stay put to a simultaneous evacuation strategy.

A stay put strategy states that in purpose built flats, residents should stay in their home with doors and windows shut if they’re not directly affected by a fire. This policy is reliant on fire safety structures, such as fire doors, being in place and correctly installed and maintained.

As part of the new guidance, the NFCC recommended the use of waking watch services, such as those provided by SafeSite Security Solutions, in those buildings which require a simultaneous evacuation strategy.

The aim of a waking watch (also known as a fire watch) is to ensure there is sufficient warning in the event of fire to support the evacuation strategy.

Trained wardens patrol all floors and the exterior perimeter of the building. As personnel are on site 24/7, they can quickly discover a fire if it breaks out, alert the fire service and help the residents evacuate calmly and safely.

Responsible Persons for purpose-built blocks of flats with risk issues need to review their fire risk assessment to ensure they follow the new NFCC guidance. A waking watch service can work with the building owner or Responsible Person to implement the most appropriate fire watch strategy.

The government calculated that the hourly rate per person/individual undertaking waking watch duties ranges from £12 to £30 per hour. The average monthly waking watch cost per building is £11,361. Several additional costs were also found, including paying for increased electricity. There were further logistics costs involved in the set-up of a waking watch service, including tea and coffee, fridges, tables and chairs, small kitchen appliances, vests and torches.

With all expenses considered, waking watch patrols have an average monthly cost of £137 to a flat owner. This is affecting an increasing number of leaseholders as the number of affected buildings continues to rise. In London alone, 573 blocks now have waking watch patrols, compared to 286 in March 2020, as more buildings are found to be ‘unsafe’.

Housing secretary, Robert Jenrick, announced a Waking Watch Relief Fund in December 2020. This is a £30 million fund to pay for the installation of an alarm system in high rise residential buildings with unsafe cladding where leaseholders are paying for a waking watch service.

The fund covers the upfront costs of installing an alarm system. To be eligible a building must:

In March 2020, the Chancellor announced that the government will provide £1 billion to fund the removal and replacement of unsafe non-aluminium composite material cladding systems installed on high-rise residential buildings in both the private and social housing sectors.

In February, Robert Jenrick announced a further £3.5 billion scheme for removing unsafe cladding, in high-rise buildings over six storeys tall. Under the scheme, the government claims no leaseholder will ever pay more than £50 a month towards the removal of unsafe cladding.

Lower-rise buildings between 11 and 18 metres high, which the government says are a lower risk to safety, have been offered a long-term, low interest, government-backed financing arrangement for removal of unsafe cladding.

In the long-term, combustible cladding will be removed from all buildings and alarm systems installed, improving fire safety and offering peace of mind to residents and building owners alike. In the interim, a waking watch patrol is an essential service to help avoid another tragedy like the Grenfell Tower fire. 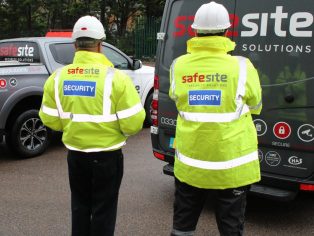 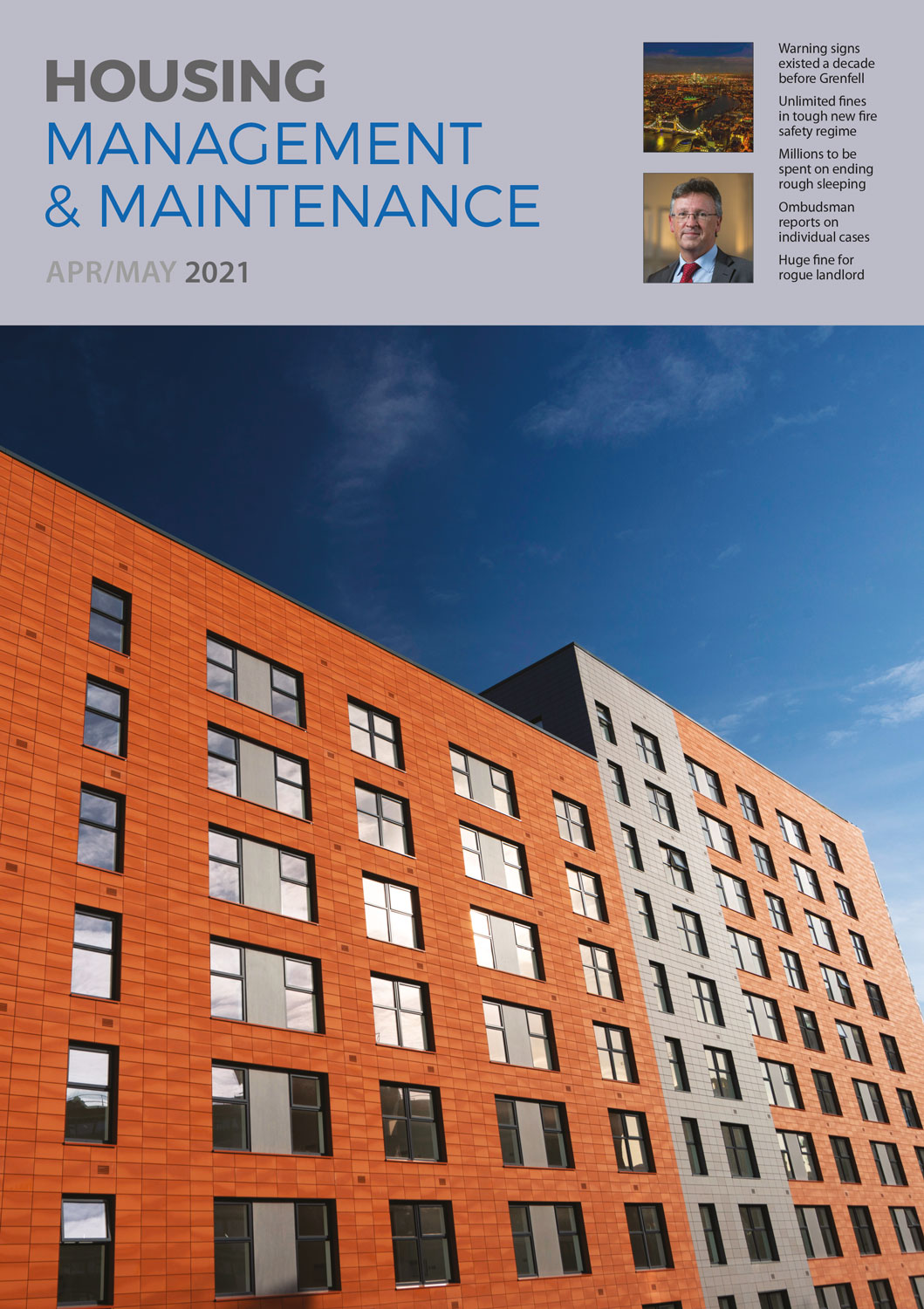 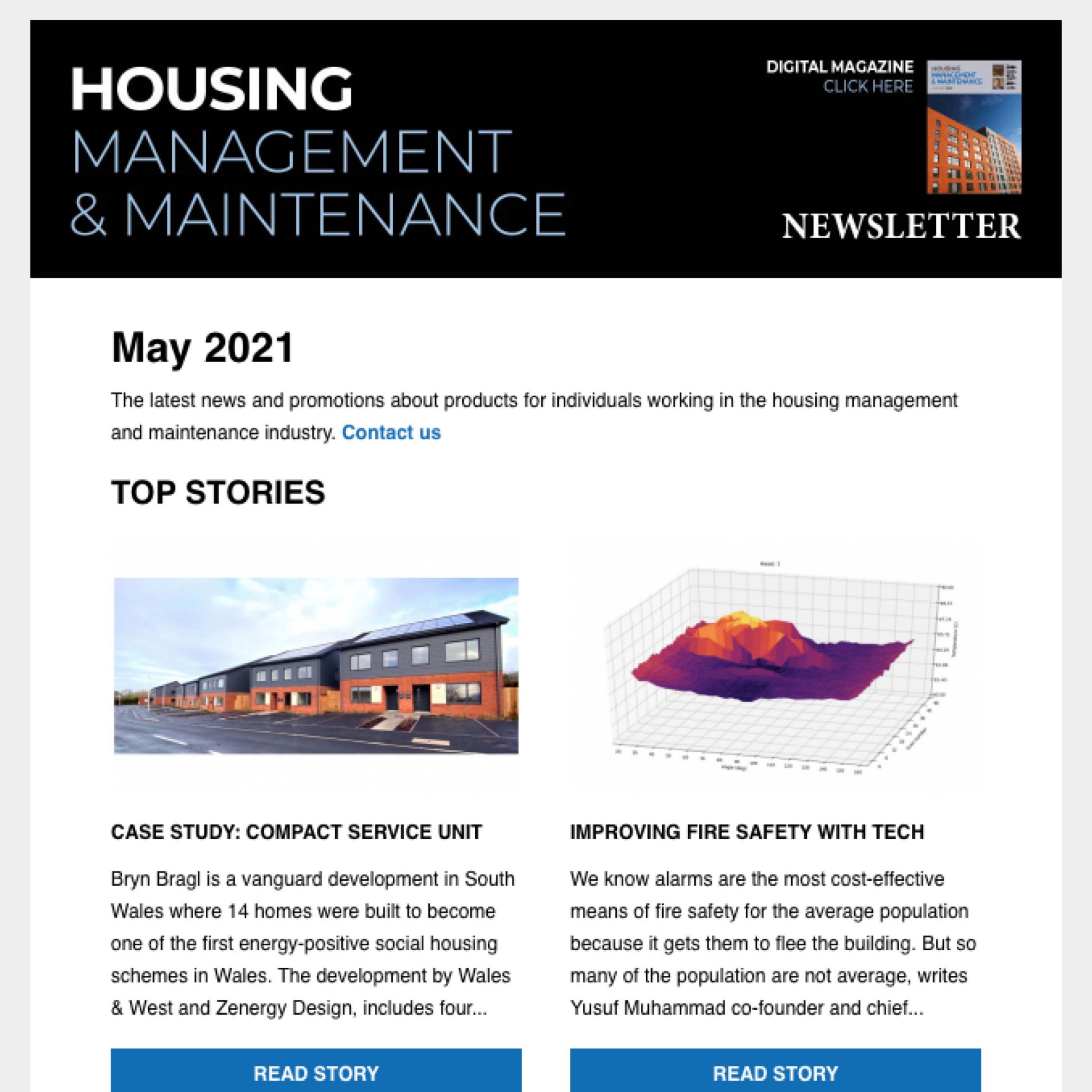