Fire safety in residential multi-occupancy buildings is a key issue of our times. We spoke to Richard Izzard of AliDeck to find out more about successful fire safety remediation of balconies.

Leaseholders and building owners up and down the country have been caught in an incredibly frustrating and difficult situation across the last several years. In the aftermath of the Grenfell fire, mortgage lenders became increasingly reluctant to provide loans on properties in high-rise buildings.

The Royal Institution of Chartered Surveyors (RICS), the Building Societies Association (BSA), and UK Finance came together to develop the External Wall Fire Review scheme (and its EWS1 survey form) to provide an industry-led solution. Sadly, the scheme was derailed almost immediately following launch when the Government amended its building safety guidance in the Consolidated Advice Note of January 2020.

Since then, leaseholders and prospective buyers have faced demands from lenders for completed and passing EWS1 forms for multi-occupancy buildings of any height. The result of this has been nothing less than chaos, with lead times for surveys often estimated in years rather than months.

While many buildings have failed EWS1 for the presence of flammable wall cladding, a surprisingly large number of buildings have failed due only to combustible materials on balconies. Timber or composite decking is very common, being used on new-build balconies across the UK until only quite recently, so the scale of this particular problem is vast.

For buildings that fail EWS1, the only solution is to fully remediate all fire safety issues, replacing combustible materials with non-combustible alternatives to remove or minimise fire risk.

“We have conversations with leaseholders every day about their failed EWS1. Almost always, they are somewhat confused about the situation as, sadly, there is still significant obscurity surrounding the whole issue.” says Richard.

For homeowners that live in a building that has failed EWS1 due to the balconies, their key question is, “How can I resolve this?” Unfortunately, individual leaseholders in a block are unable to independently remediate their own balconies to resolve the problem.

“The EWS1 failure applies to the entire building,” explained Richard. “A passing survey will not be achieved until all fire safety defects in the whole block are remediated.”

While this is often frustrating news for individual leaseholders to receive, the upshot of it is that by remediating entire buildings in one fell swoop a positive outcome is much more assuredly achievable.

Building regulations, amended in 2018, now require all materials in the external envelope of multi-occupancy buildings to be non-combustible, rated A2-s1, d0 at minimum. Specifying materials with this EuroClass A Rating for fire performance is an instant route to compliance with regulations and resolves concerns for EWS1-failed balconies.

With aluminium decking acting as an easy-to-install direct replacement for timber or composite decking, the logistics of refurbishing even large buildings with many decked areas are relatively straightforward.

While it can still represent major work, particularly for high-rise developments with many dozens of balconies, the fact that the issues in balconies are easily accessible rather than being concealed within the wall system of the building does mean that the works can be completed quickly.

Many thousands of homeowners have been impacted by the turmoil in housing through this year and 2020, trapped in unmortgageable properties and often facing large remediation bills. This intolerable situation has been raised in Parliament time and again, with politicians of all hues demanding urgent resolution. The difficult fact has been, though, that until new guidance from the government is provided, lenders will continue to practice caution regarding risk.

Finally though, real change is imminently due with the publication of PAS 9980. Due to be published in December, PAS 9980 is a “publicly available specification” developed by the British Standards Institution at the request of the government. This code of practice is intended to achieve a standardised approach to all aspects of fire risk appraisal and assessment in external wall construction to provide clarity for all stakeholders.

Michael Gove MP, as new Housing Minister, has declared that the January 2020 Consolidated Advice Note shall be withdrawn “by Christmas”, replaced by PAS 9980. It has been touted as the end of EWS1 but many stakeholders have expressed doubts.

“The danger is that one set of rules is simply being replaced by another and it is not yet clear that the fundamental concerns that lenders in particular have will be answered by this,” said Richard. “The draft of PAS 9980 that was issued during consultation earlier this year contained a lot of important details to move further towards a fire safe future and I remain optimistic, but I do suspect that banks will continue to push for proof that buildings are unlikely to require remediation before lending.”

This is the key point to understand regarding EWS1; the scheme was never intended to prove that a building was safe, only that it was unlikely to require costly remediation in the future that might devalue the property or cause the homeowner to default on their mortgage.

The Consolidated Advice Note caused problems because it was worded in such a way that made it legally unambiguous that combustible materials in the external envelope of any building should be removed and replaced. It remains to be seen if PAS 9980 will help banks feel more confident about the risk profile of unremediated multi-occupancy buildings.

“As ever, the surest route to fire safety is to remove combustible materials and replace them with non-combustible alternatives,” concluded Richard. 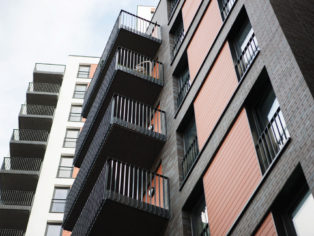 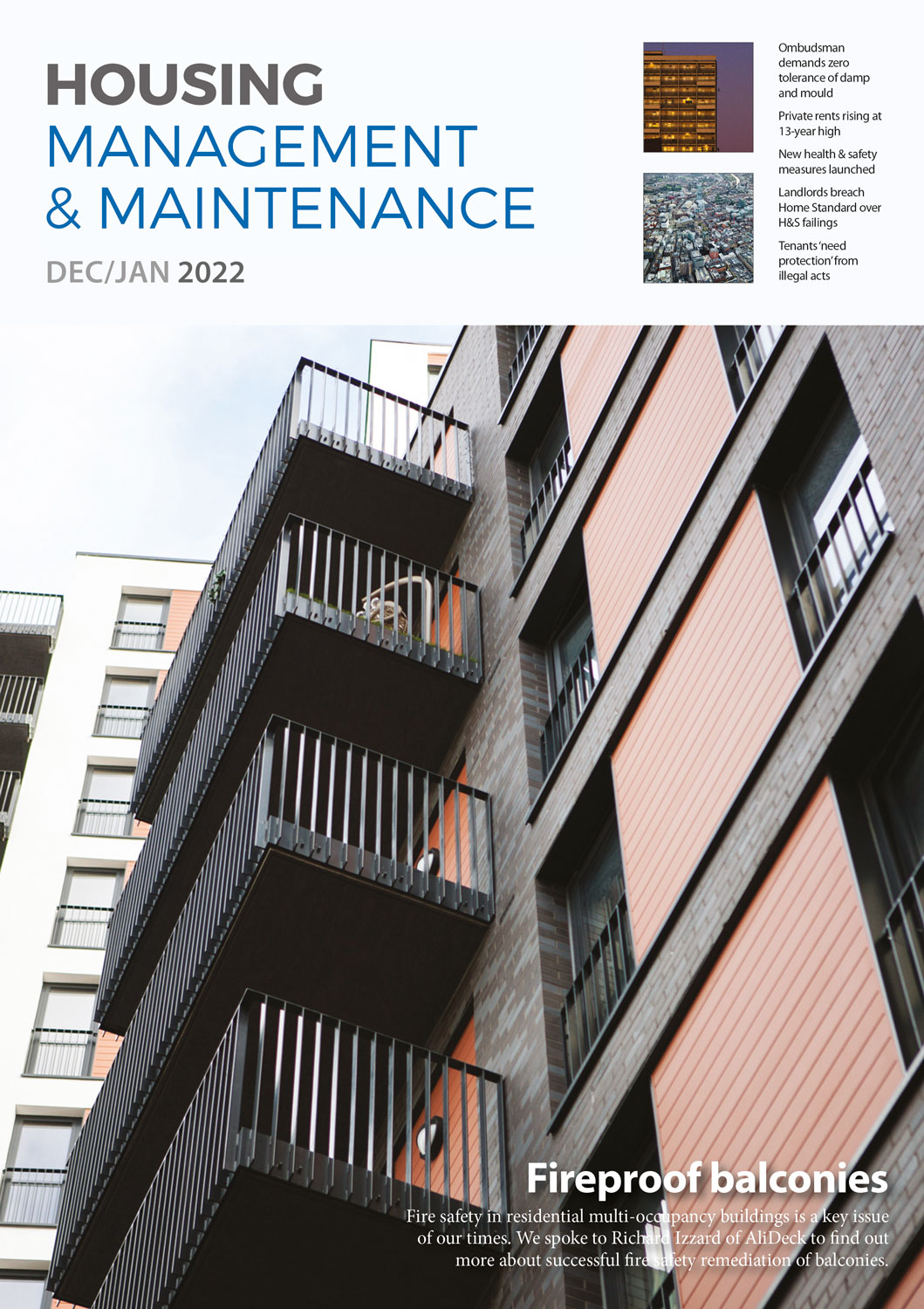 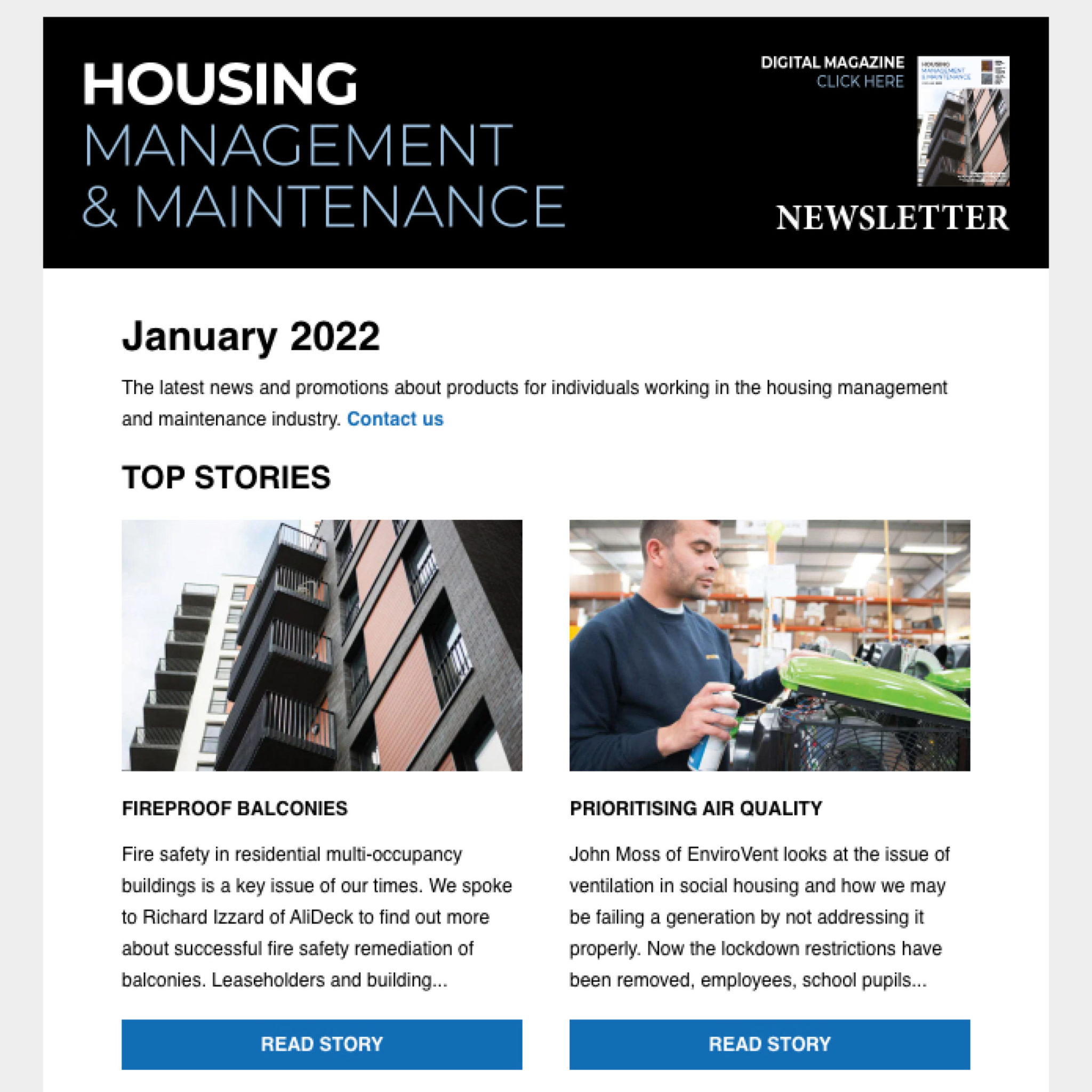